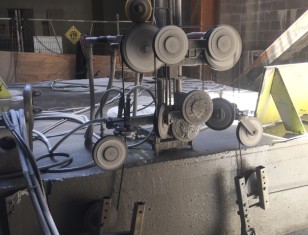 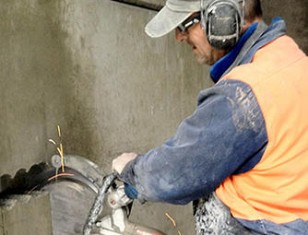 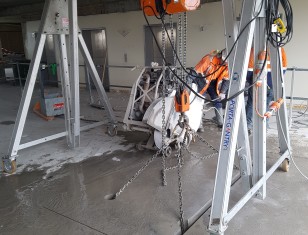 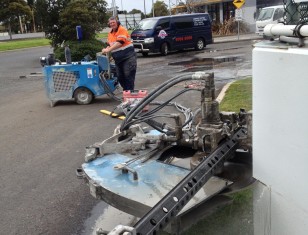 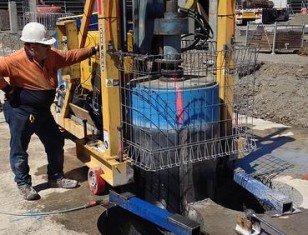 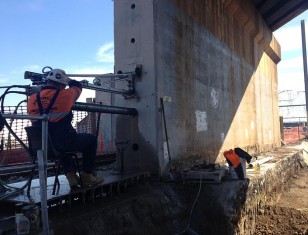 An accidental landmark, the Tiger Tower loomed over Melbourne Airport since the 1960’s. Travellers met under the Tiger Tower, buses dropped holiday makers off at the base of the tower; and when the new airline Tiger commenced operation, they branded the old water tower and changed Melbournian’s vernacular to the Tiger Tower.

However in 2014 the decision was made (as part of a Melbourne Airport redevelopment and upgrade) to remove the Tower and replace it with a more functional operation. Delta Demolition Group, entrusted the Advanced Sawing team with the concrete dismantle and break down part of the project.

Piece by piece the Advanced Sawing team carefully cut and removed sections of the iconic tower. Hand sawing, suspended sawing, wall sawing and concrete cutting removal were all utilized at various stages of the project.  Scaffolding, safety harnesses and other safety assurance measures were also enlisted to ensure the project ran smoothly (and safely). Cranes were also instrumental in getting the cut concrete pieces from the tower to the ground safely. This was especially complex as not only did the peices have to be cut and removed carefully, the team needed to work with structure that was hollow inside (it use to hold water so hence the tower had a large empty chamber inside the tower)

By projects end the Advanced Sawing team had been responsible for the cut down of 100s of tonnes of concrete and steel and had been on site for over 6 months. You can imagine the number of planes they saw land and take off during this time! 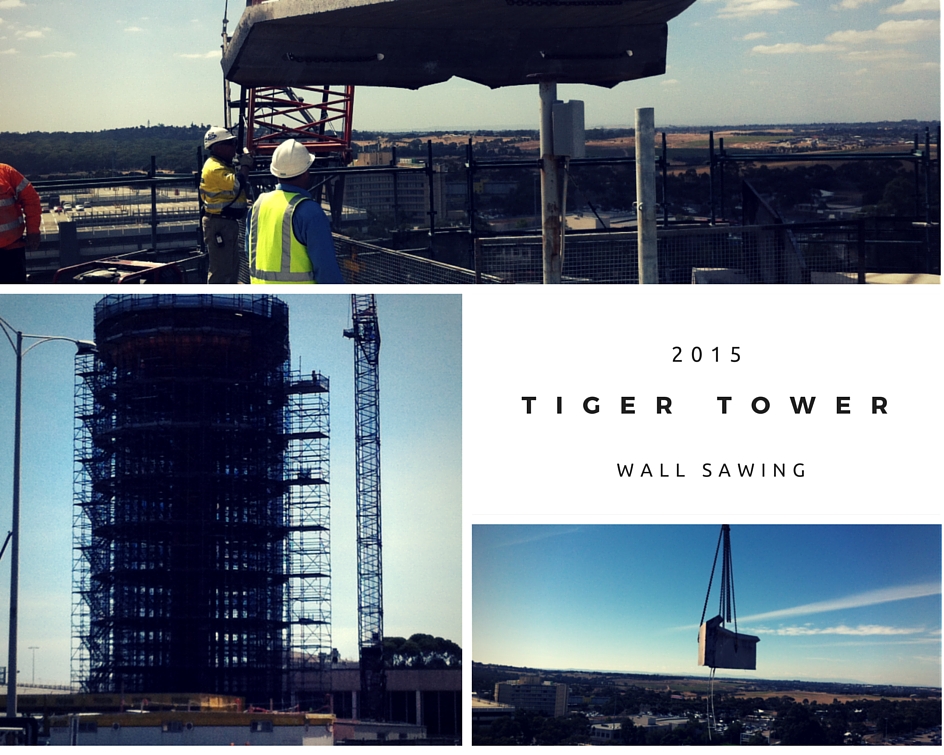